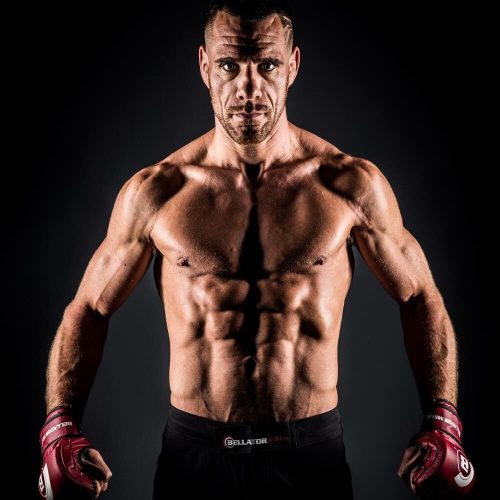 Rafael is a legend Brazilian Jiu-Jitsu (BJJ) competitor.  He is a lifetime martial artist and the Owner & Head Instructor of Lovato’s School of BJJ & MMA in Oklahoma City. He has achieved nearly everything that is possible in BJJ and is now showcasing his talents in Professional Mixed Martial Arts, with a record of 10-0 (8 finishes).

He is a 4th Degree Brazilian Jiu-Jitsu Black Belt and also holds a Muay Thai Black Belt, as well as being the leader of the Lovato Jiu-Jitsu Association.

In this interview, we discuss his story, his inspiration and influence from his father, his why he has been so successful, competition, developing yourself as a person and as a fighter and so much more. He was a bucket list guest for me and it has been an honor to feature him.  I am very proud of this interview and I hope it helps you on your martial arts journey and hitting that next level in your life.

This is my 100th episode and it blows me away to keep attracting amazing guests every week. I would just like to say a massive thank you to you for listening. I don't care if this is your first episode or 100th, I really appreciate you being part of my community, and for joining me on the voyage towards self-development and bettering ourselves compared to who we were yesterday. I couldn't keep doing this without the support of my listeners and their feedback, this podcast has helped and changed my life, and I hope you are getting what you need from it.